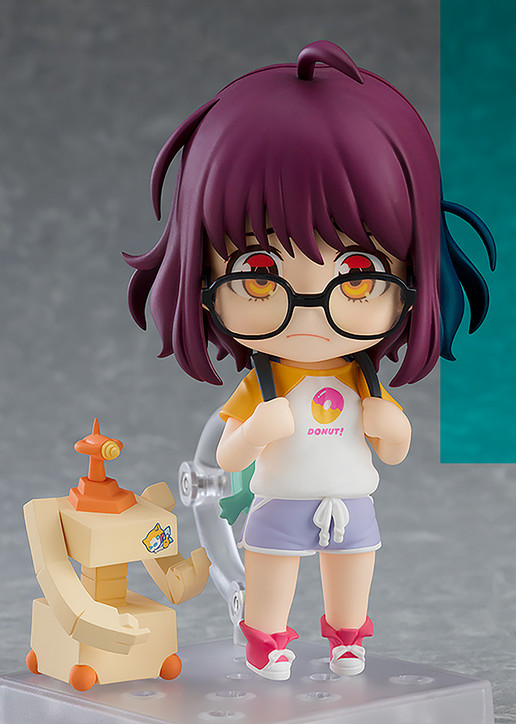 From the anime series Godzilla Singular Point comes a Nendoroid of Mei Kamino, one of the main characters of the series! She comes with three face plates including a standard expression, a smiling expression and a troubled face.

She also comes with her backpack, her smartphone, her laptop and Pelops II's robot body as optional parts. Parts to display her with her bangs up are included as well, allowing you to recreate all kinds of scene from the series.

Be sure to display her with Nendoroid Yun Arikawa and Nendoroid Pelops II (both sold separately)! 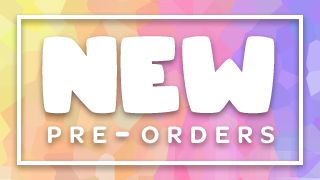