All the Adventures, Based on the Classic Nintendo Game!

Midna tells Link about the time before she came to the world of Light and how the evil wizard Zant turned her into her current form. Bitter and angry, Midna only used other people to get her revenge. Link needs Midna’s help now more than ever, and his forgiveness may give her the strength to continue the fight. Ahead of them, in the Twilight Realm itself, lie greater dangers than they have faced before, as well as Midna’s nemesis, the scheming sorcerer Zant. 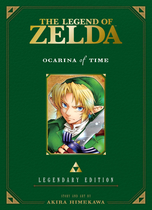 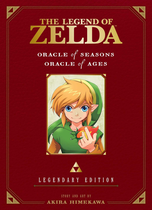 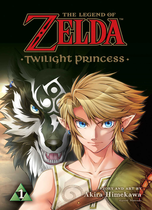 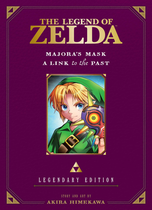 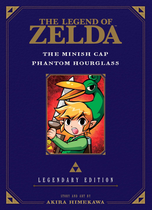 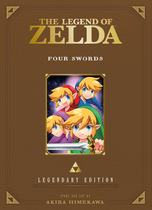 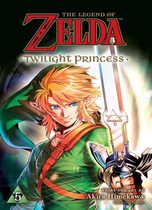 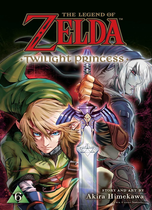 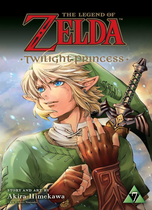 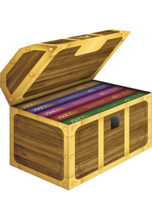 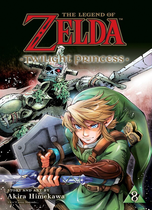