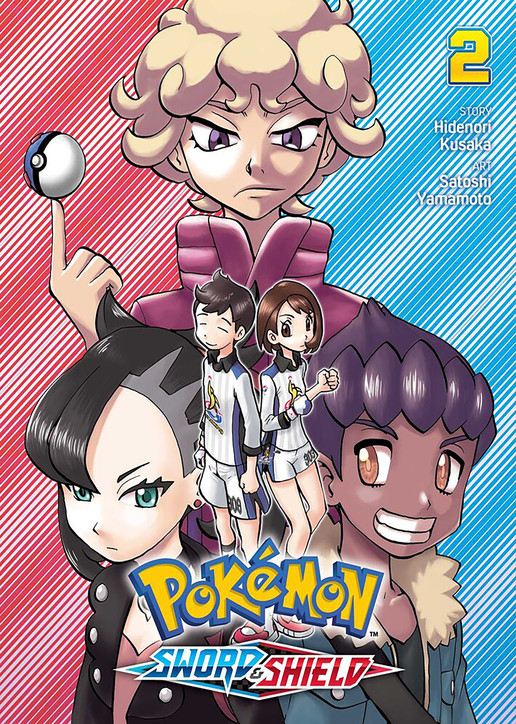 Casey Shield, a hacker who invented the Dynamax Simulator, and Henry Sword, a boy who repairs gear for Pokémon, both dream of entering the Galar region's Gym battles. For Casey, it's a chance to reunite with her lost Pokémon. For Henry, it's an opportunity to search for the legendary Rusted Sword and Rusted Shield.

Henry, Casey and their friends arrive at Motostoke to participate in the Gym Challenge. They’ve missed the opening ceremonies, but they’re still able to join in the challenges! Henry’s first official battle pits him against Gym Leader Milo.

Will Henry’s first Dynamax battle also be his last?! 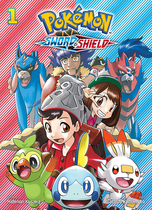