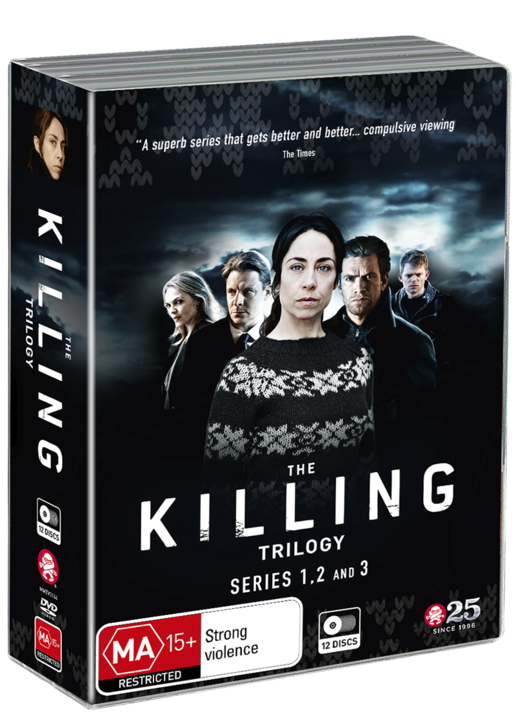 The series is known for its plot twists, season-long storylines, dark tone and for giving equal emphasis to the stories of the murdered victim’s family and the effect in political circles alongside the police investigation. An international hit – garnering significant critical acclaim – THE KILLING is cult television at its finest.