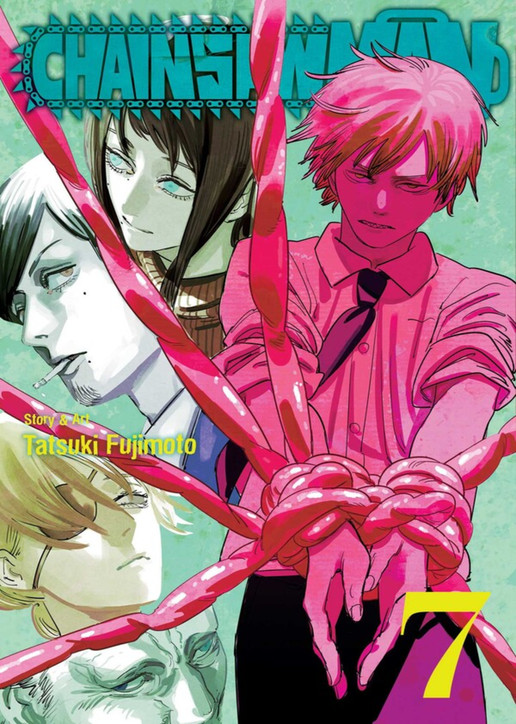 Denji was a small-time devil hunter just trying to survive in a harsh world. After being killed on a job, he is revived by his pet devil Pochita and becomes something new and dangerous—Chainsaw Man!

Denji’s gotten too famous! After a news program broadcasts Chainsaw Man’s heroics, the whole world now wants in on the action! Can Denji’s new protection detail keep him safe from all the talented assassins that have assembled in Japan to take him down?! 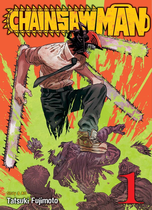 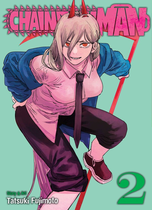 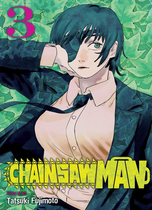 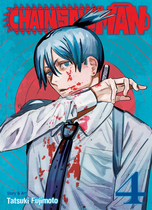 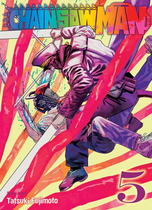 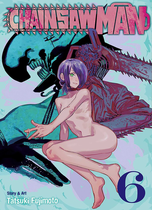 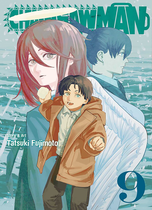 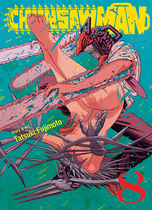