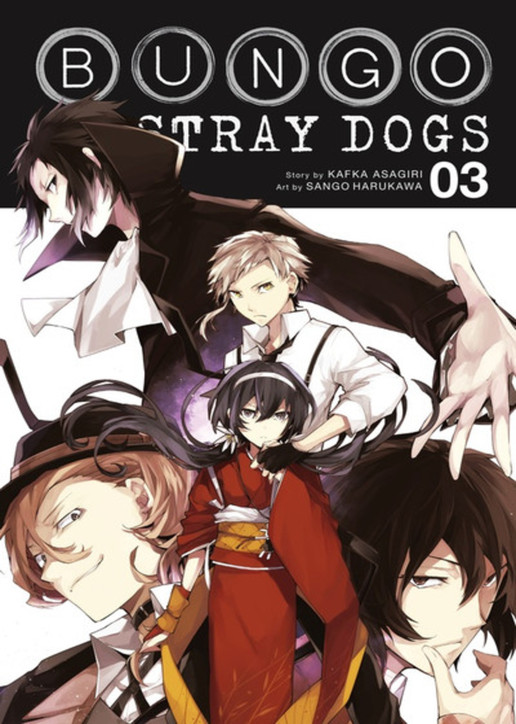 Atsushi has managed to rescue Kyouka Izumi, who's been working as a Port Mafia assassin against her will. But the deadly Akutagawa hasn't given up yet! Atsushi's not the only one with a dangerous foe, however. Mafia member Chuuya Nakahara makes his appearance, and his grudge against Dazai is nothing to sniff at! 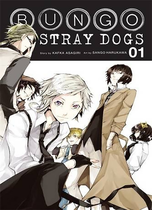 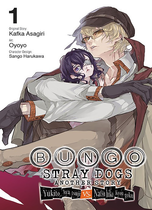 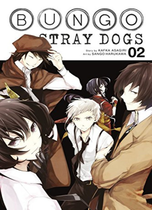