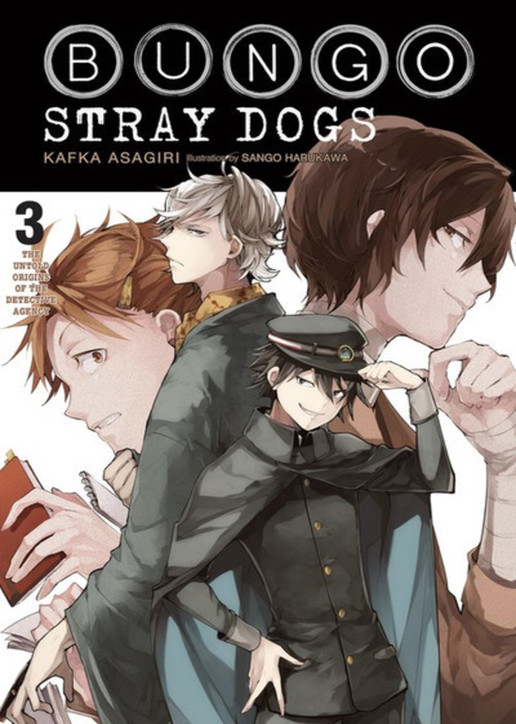 Ten years before the events of the manga series, a fateful encounter brings a professional bodyguard named Yukichi Fukuzawa and an arrogant boy genius named Ranpo Edogawa together. The result: the establishment of the Armed Detective Agency, an organization that takes on dangerous jobs even the police won't handle!