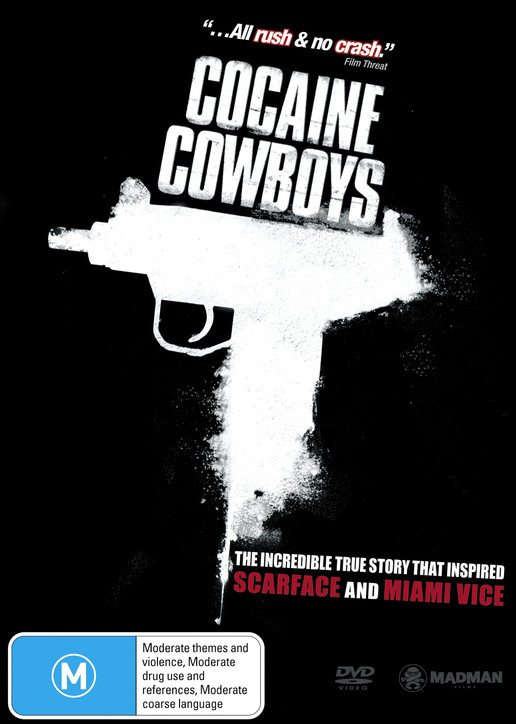 "Cocaine Cowboys is that rare film that truly warrants the designation 'guilty pleasure'..."

The real story that inspired SCARFACE and MIAMI VICE

Miami, once a modest, coastal, melting-pot city, was transformed almost overnight into a glitzy metropolis when it became the main point of entry for cocaine into the USA. Chronicling the drug influx of the 70s and 80s – and the resulting gang wars and violence—Cocaine Cowboys is an eye-opening profile of the Miami underworld.

Featuring candid interviews with key figures on both sides of the law, Cocaine Cowboys is a picture of a city over-run by drugs and warring gangs. Taking centre stage are ex-drug dealers/smugglers Jon Roberts and Mickey Munday, who lay out the structure behind the production, import and sale of cocaine, as well as providing their own reminiscences on the excessive heyday of Miami’s vice.

When the drug business boomed – Miami banks almost ran out of space to store cash deposits – violence inevitably followed. An inside perspective is provided by Jorge ‘Rivi’ Alaya, a convicted former hitman for Griselda Blanco, the notoriously bloodthirsty Colombian ‘godmother’. 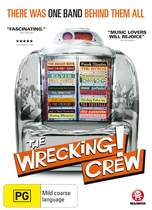