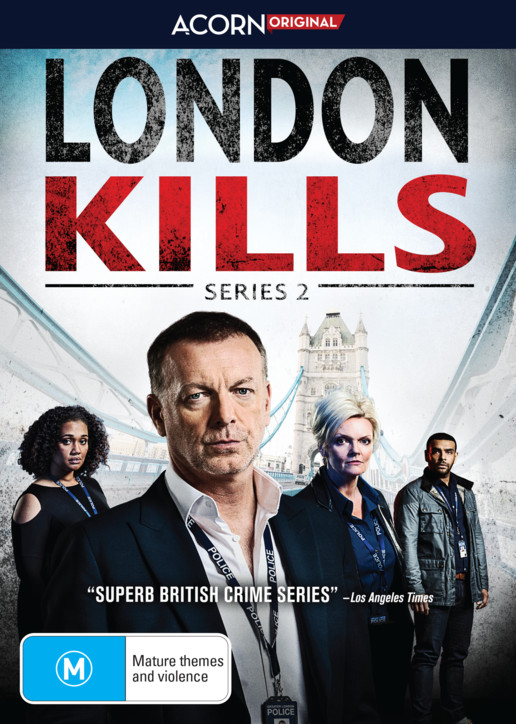 Every City Has A Dark Side.

The elite murder squad returns to investigate a variety of homicides in the world’s
most exciting city.
This specialist group is headed by hugely experienced Detective Inspector David Bradford (Hugo Speer). He’s supported by ambitious Detective Sergeant Vivienne Cole (Sharon Small), seasoned crime-solver Detective Constable Rob Brady (Bailey Patrick) and warm-hearted Trainee Detective Constable Billie Fitzgerald (Tori Allen-Martin).
As the detectives get to the heart of each case – skeletal remains dug up in the garden of a student house, the brutal murder of a pub landlord, a teenage au pair found dead in a very compromising position, the double-shooting of a father and son - the one mystery David still can’t solve is the one most personal to him. Where is his wife?
As the series progresses, Vivienne and Rob become more and more suspicious of David’s account of his whereabouts on the night his wife Sarah disappeared. As they investigate why David is lying to them, the pair of detectives begin to think the unthinkable – did the Detective Inspector murder his wife?
5 x 60 mins