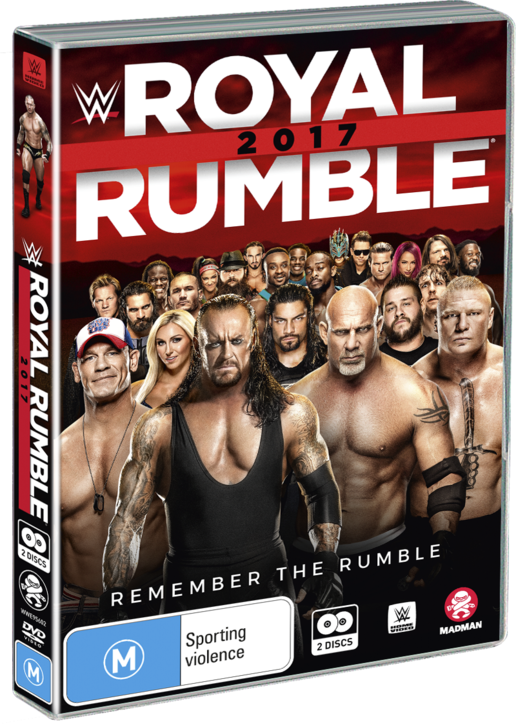 With a one-way ticket to headline WrestleMania at stake, the allure of battling for championship gold on the grandest stage of them all leads 30 Superstars from both RAW and SmackDown to take to the ring to compete in the 2017 Royal Rumble Match. Plus, John Cena challenges AJ Styles for the WWE World Championship, Kevin Owens defends the WWE Universal Title against Roman Reigns, and much more! 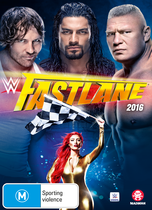 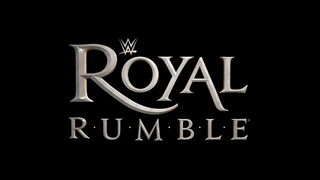