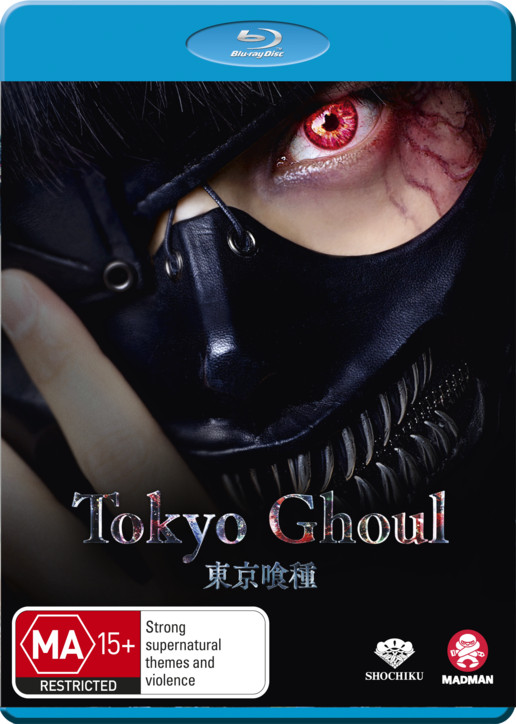 "...a strong adaptation of beloved material to a challenging medium."

Humans are no longer at the top of the food chain

In modern day Tokyo, society lives in fear of Ghouls: creatures who look exactly like humans – yet hunger insatiably for their flesh. None of this matters to Ken Kaneki, a bookish and ordinary boy, until a dark and violent encounter turns him into the first ever Ghoul-human half breed. Trapped between two worlds, Ken must survive the violent conflicts of warring Ghoul factions, while attempting to learn more about his powers. 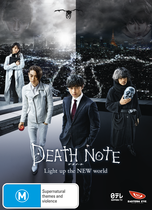 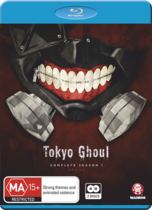 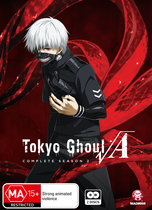 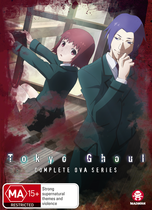 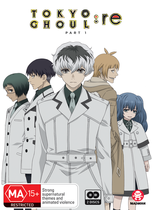